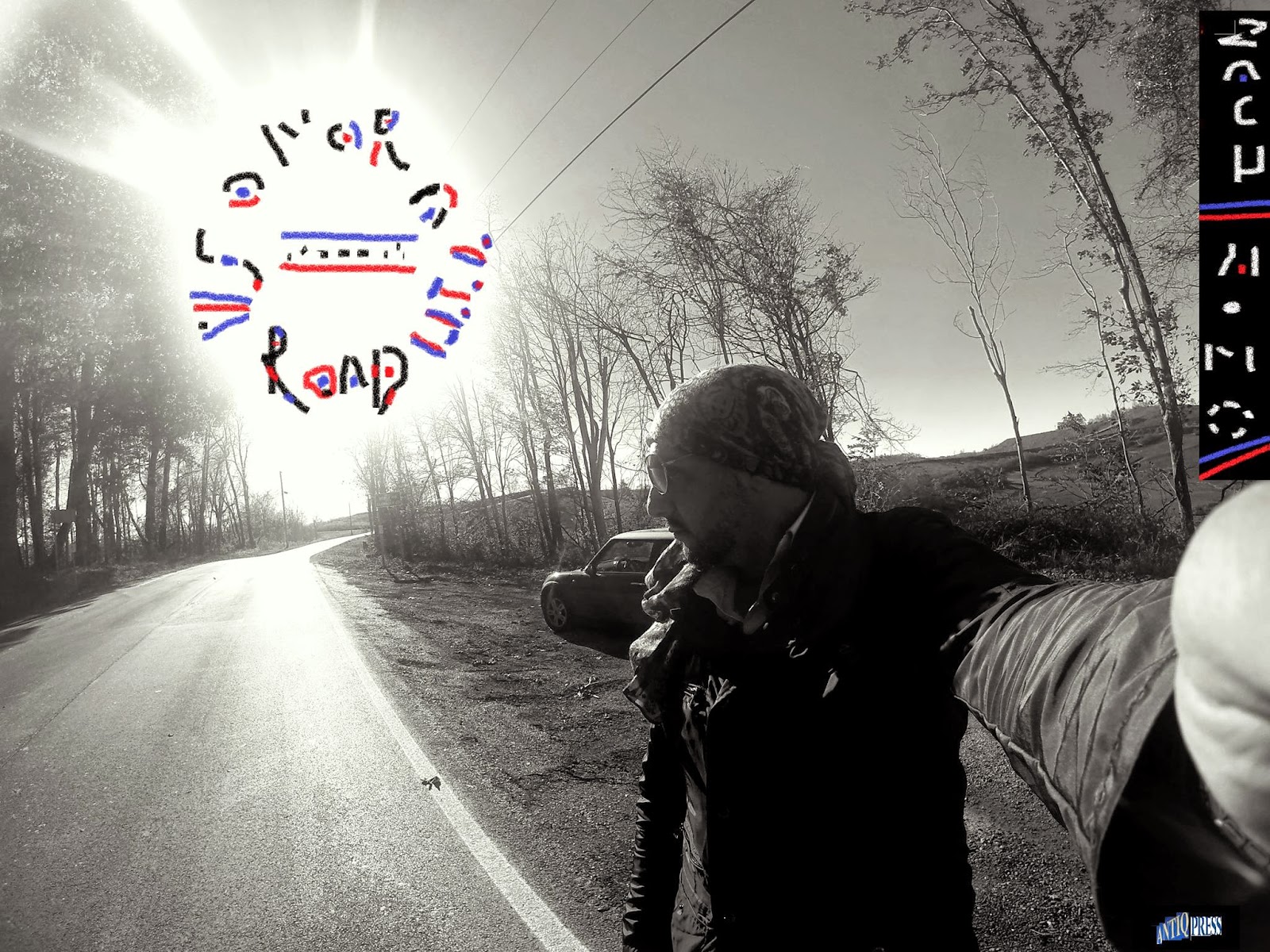 Filmmaker Luca Guardabscio has a new movie coming out. It's a documentary produced by Robert Morris University and Guardabascio on the life and death of poet Zach Aiko, who vanished in 2014 right before he held a conference at the university.

Below are two trailers of the documentary, edited by journalist and blogger Katherine Withrow and singer and filmmaker Victoria Lomax respectively: